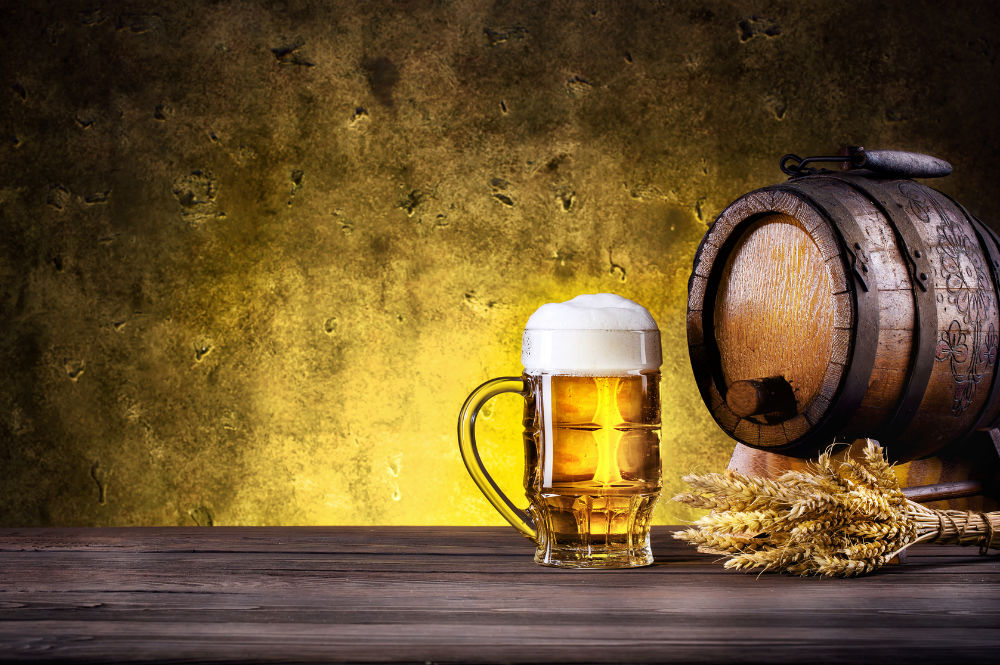 
For every beer lover, the most irritating thing in the world is opening the refrigerator and finding the beer is spoiled. For ages, people have been finding solutions to store beer for a long time without getting it foamy.

Many trials and errors have finally found a solution to this problem. However, is what you have enough or is there a better version of it?

The two varieties of beer storage devices that are widely famous among the beer consumers and homebrewers are known as Keezer and Kegerator. While many don’t see any difference between them, they are actually different in many ways. Well, they are named differently because they are different.

Let’s begin with discussing a Kegerator. A Kegerator basically is a modified or specially designed refrigerator that has the ability to store beer for a long time, averagely up to two months.

For homebrewers and commercial beer dispensers, this is just enough.

No matter how handy a Kegerator is or the great service it provides us with, it still has its cons. The cons of Kegarator are discussed below.

Having a Kegerator could be very handy but will definitely cost you your hard earned money, even if you buy a new one or reconfigure an old refrigerator. You can use it for both commercial and personal use but that’s just the limit of its service.

It is generally made by reconfiguring a chest freezer. The basic purpose of a Keezer is just the same but the differences still exist.

Having a Keezer has many benefits, which are:

Keezer can be more modern and stylish, works just like a Kegerator, but still has its own cons that cannot be ignored.

Keezer is a great way to store your beer. Add a dispenser to it and you are good to use it for both commercial and personal purpose.

Of course, there is the matter of manual labor when you have to change the Keg every time one kicks in, but assuming you have a healthy back that can lift a filled beer Keg up to shoulder height, you are good to go.

For many, there is not much of difference between a Kegerator and a Keezer since both of them are used to store kegs of beer. However, if you look a bit deeper, there is only one that outshines the other.


To begin with, the basic difference between a Kegerator and Keezer is its build. Kegerator, as we know, is the refrigerator converted to store beer and Keezer is the reconfiguration of a chest freezer.

Apart from the basic difference, Kegerator is small and if you have an old refrigerator converted Kegerator, it works as a power hog.

Keezer, on the other hand, is relatively large and can store more kegs, needing more space but looks a bit more professional or cool. Kegerators can be noisy, but are enough for homebrewers and individual beer lovers.

Both of them can be built at home saving a great deal of money with a little hard work, and the basic components required to build them are the same. However, building a Keezer can be a bit more complicated as it requires a collar to be drilled into. It does require some more hard work, but eventually it pays off.

If asked to choose one among these two, the choice would be a little more bend towards the Keezer. To be honest, there is an extra amount of hard work required to build one – you have to replace the keg and also to clean and maintain it.

However, all of it pays off when you dispense a glass of cold beer out of the coupler. Moreover, a Keezer would be a better option for commercial use too as you can store more and can avoid the problem of buying a new one every time one runs out.


Also, if you choose a Kegerator, then one keg of beer won’t be enough to calm your worries down. Using an old refrigerator will increase your electricity bills and will make a lot of noise, but if you wish to buy a new one, get ready to spend all your savings at once, which might not be the exact thing in your mind when you think of a personal beer storing device.