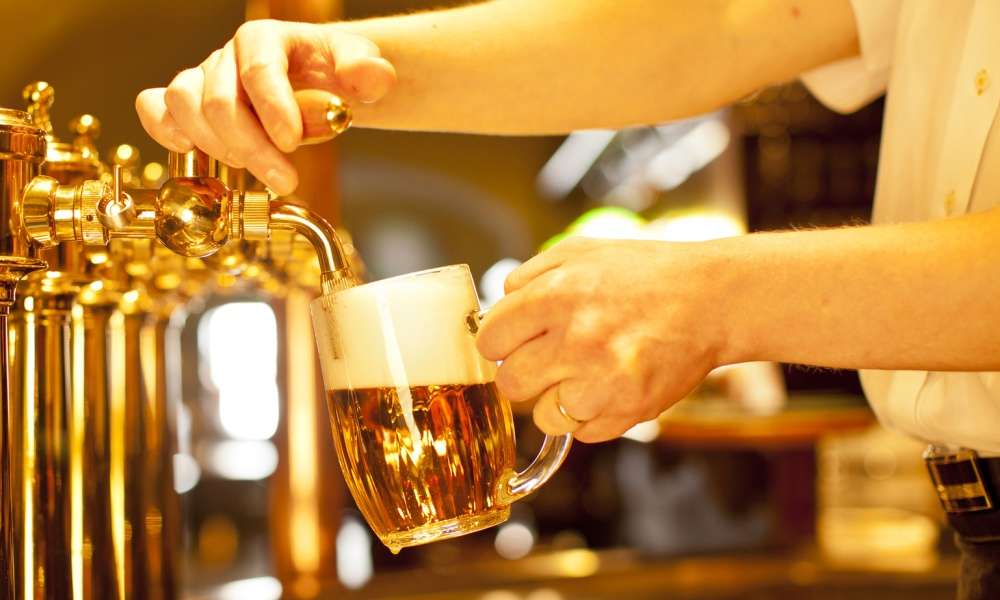 A Brief Primer on Kegerators

Sometimes coolers and refrigerators are not enough, especially if you like throwing parties. If you are passionate about draft beer, you want to make sure that the beverage retains its optimal flavor and aroma. You need a system that takes care of it. Which is the reason why kegerators were invented.

What is a kegerator? The kegerator is a system for draft beers that are utilized for cooling and meting out beers. They look like downsized versions of the fridge and they were designed to hold your draft beer keg and maintain it at its recommended temperature. Kegerators were also designed with a carbonation and dispensing system.

There are kegerators that are meant for home use and come in a variety of styles. You can go for an under-counter kegerator that can be built into the counter or the cabinet. This kind of unit is designed to include frontal ventilation.

For a more cost-effective way of having a kegerator, you can opt for standalone models. These standalone models can be positioned in any part of the house. They look like smaller versions of refrigerators and are built for convenience and easily transported from one area to another.

What about a kegerator that is suitable for outdoors? If you like throwing parties outdoors, there are also models that are meant for use outside the house. Outdoor models are built to withstand the elements so their electrical parts are safeguarded and the unit often features a stainless steel façade. If you want to put a kegerator close to the pool or the porch, you need an outdoor model.

Buying six-packs and cases of beer can be an expensive feat. Hence many people often go for the keg option. It usually takes roughly 6 cases or 15 gallons of beer to fill up a kegerator.

Hence it makes for convenience and easier access to the beverage. You won’t have to deal with loads of empty beer cans and bottles after a party. Apart from that, the draft beer will be kept at its recommended temperature.

It is always nice to have a cold mug of beer from the tap all the time compared to getting one from the cooler, which can run out of ice. The tap which is fastened to the unit also makes dispensing beers easier for individuals as they can get the exact amount of beer they want.

To further enjoy the benefits of the kegerator, it is important that individuals should know how this draft beer system operates and the way it should be cleaned and maintained.

Game rooms and other rooms in the house meant for entertaining guests will benefit readily from a kegerator. This draft beer system is convenient and it will save you lots of money when it comes to beer purchases thus if you like throwing parties a lot and entertaining friends and family, the kegerator is a nice investment.

Ways to Save Money on Your Draft Beer System

There is a way to keep your energy costs low when using a kegerator. You have to make sure that the unit operates efficiently. The manner in which a kegerator was built will tell you if it is going to consume lots of energy.

Look for models that have the Energy Star seal on it. It is also recommended that you should buy a kegerator instead of building one yourself to ensure that the unit is energy-efficient.

Placement is also key. Make sure that you are not going to place the item in direct sunlight. It is also suggested that kegerators are kept best in open spaces. Cramped areas will obligate it to work harder. Just like any electrical device, it puts off heat.

If placed in an enclosed spot, the heat coming from the sides and the back cannot get away which can lead to overheating and in turn, make the unit work harder that it is supposed to. Make sure to look for an area that will be accessible but still allow the unit to breathe.


It is also best if you try not to open the kegerator all the time. The device is tapped usually so you should not have to open the unit frequently. Make sure that you only open the device for replacing kegs, connecting kegs and for cleanups and maintenance.

It is also suggested that owners should keep a thermometer in the unit to guarantee that its temperature will be kept at its optimal temperature. Make sure that the unit it not lukewarm or too cold.

This article has outlined what a kegerator is, its purpose and how to make it work efficiently. There are lots of available models and brands for this particular electrical unit so you will not have a hard time choosing one that will suit your needs and preferences.